Greg Hein, Co-Founder
The construction industry has an issue that impacts all of us. The Association for General Contractors (AGC) states that eighty percent of construction firms report they are having a hard time filling hourly craft positions that represent the bulk of the construction workforce. These shortages pose a significant risk to future economic growth. “Labor shortages in the construction industry remain significant and widespread,” said Ken Simonson, AGC’s chief economist. “The best way to encourage continued economic growth, make it easier to rebuild aging infrastructure and place more young adults into high-paying careers is to address construction workforce shortages.”

In an effort to solve this challenge, the National Science Foundation invested in FideliumTech as they work to engage and attract Science, Technology, Engineering, and Mathematics (STEM) students into high-paying careers in construction. FideliumTech’s research has uncovered a perception among students and graduates who view the construction industry as a less-than-desirable career option, reflected in the difficulty that universities are having in engaging and inspiring students within engineering and construction management programs.

“It’s the lack of engagement and interest in construction that is creating the labor shortages” says Bryan Goerger Co-Founder & Managing Director, FideliumTech. Seeing an opportunity, FideliumTech team built a video game where students can ‘level up” and learn how construction projects are designed, engineered, and built. “We all grow up playing games and learning from them. We see gaming as a natural way to engage students as they learn applicable STEM skills” says Greg Hein, Co-founder, FideliumTech. There is no better way to learn than through simulation, as it is the single best way to learn and retain the content being taught.

As the student ‘levels up’ and proves mastery of the curriculum, FideliumTech provides an open gaming platform that allows players to earn money by developing content for the game or working with owners to design their upcoming construction projects. The intuitive and interactive platform is just like any other video game. Students can download the game, log in, and start playing it. They can choose a character to represent themselves in the gaming space and as they continue to clear each level, they will come across varied challenges that must be overcome; just like any construction project!

Bryan Goerger, Co-Founder & Managing Director
“We take an exciting and interactive approach to teaching construction through gaming. Nobody has ever considered developing games to impact the industry,” mentions Goerger. He cites an example of how FideliumTech helped a German university that was unable to engage their students, who were reluctant to attend the construction management program conducted by the institution. After introducing FideliumTech in the university, a large number of students participated in the program and they were also keen to assist the company in developing the game further.

FideliumTech works collaboratively with several other universities in the U.S., Mexico, Germany, and Canada. For these institutions, the company has completed concept designing and intends to launch the game in the third quarter of this year. The FideliumTech team surveyed different university students to understand whether they were interested in learning through simulation as well as earning money while learning and playing the game.“With such simulation, we are giving students not only the ability to learn but also allowing them to develop content for the game and earn money in return,” explains Goerger.

Going forward, the company intends to diversify into residential, commercial, and industrial construction. However, in the near future, it plans to expand into varied other sectors such as automobile repair and manufacturing too. 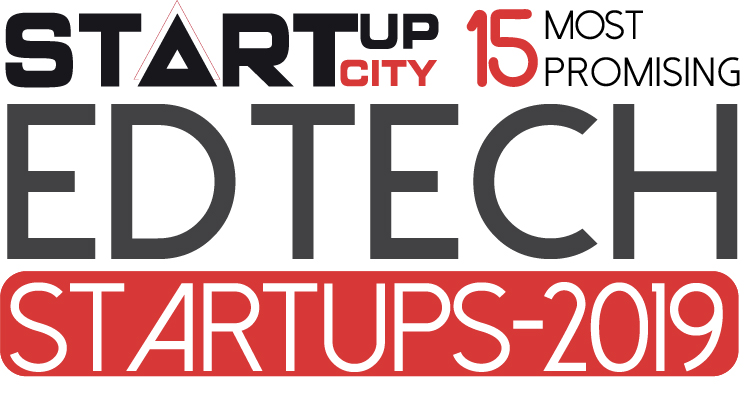 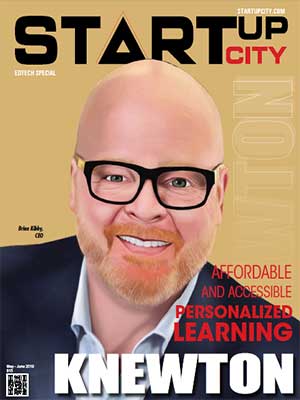 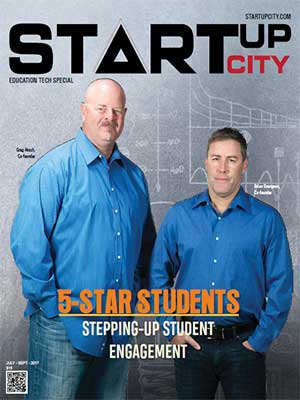